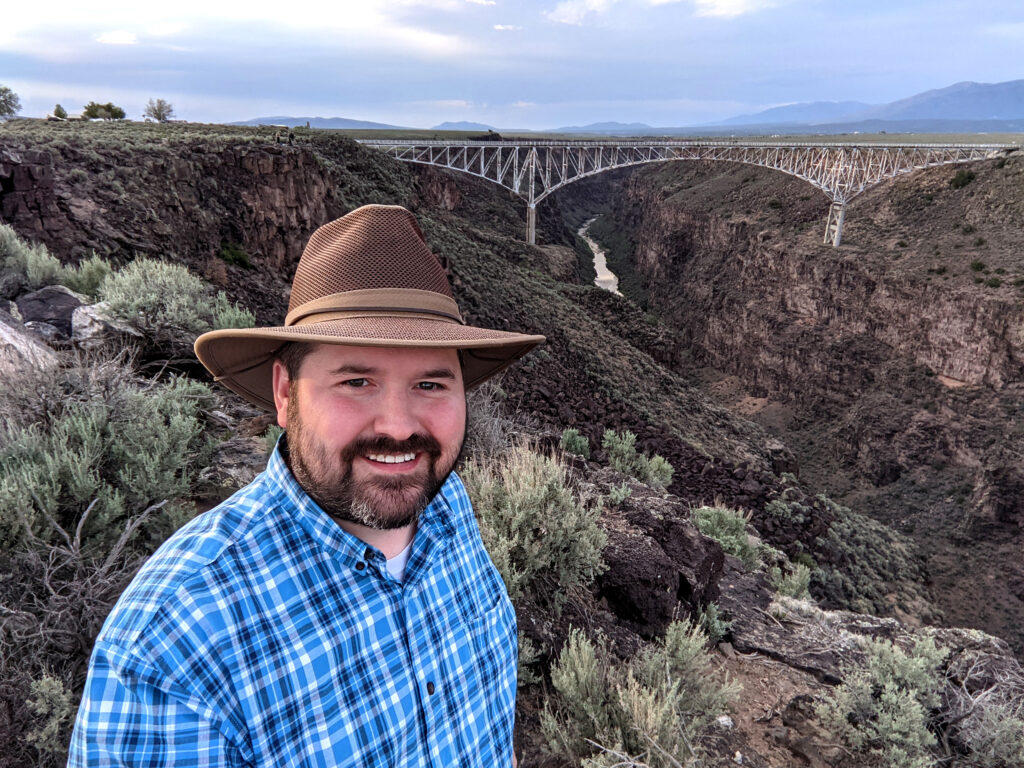 Zach Bales has had an interest in the paranormal for as long as he can remember.  Growing up in rural Kentucky in the foothills of Appalachia, Bales spent much of his youth fascinated by tales of ghosts, monsters, and “little green men.”  His interest in the paranormal has taken him to the far corners of the North American continent and to twenty-four countries spanning the globe.

Over the years, Bales has come face to face with many of Earth’s most compelling mysteries—from the jungles of Latin America to the cradle of civilization in the Middle East, from the moors of England and Scotland to the Alaskan Frontier.  Bales has documented many of these encounters in his four books—The Amateur’s Guide to Ghost Hunting, The Expert’s Guide to Ghost Hunting, The Bigfooter’s Atlas, and The UFO Chaser’s Atlas.  In December 2020, The Bigfooter’s Atlas was recognized as the “Book of the Year” by Loren Coleman’s International Cryptozoology Museum in Portland, Maine.

Bales’ fascination with folklore and storytelling led him to pursue a career in the study of English language and literature. After obtaining a BA from Eastern Kentucky University and an MA from the University of the Cumberlands, Bales sought a position in Secondary English Education, where he has spent the better part of two decades.  In October 2020, Bales was recognized as the Kentucky Teacher of the Week.

Bales is a regular on the convention and festival circuit, appearing alongside his wife, Melissa, at events throughout the United States. Bales has been featured in television and film as well as on a number of nationally syndicated radio programs.

In August 2022, Bales opened Paranormal Roadtripper’s Nightmare Gallery in Somerset, Kentucky, which features his collection of curiosities—a menagerie of the unexplained, the unusual, and the otherworldly—as well as a one-of-a-kind gift shop.

What’s past is prologue.

The Paranormal Roadtripper’s Road So Far