Are these photographs proof that life once existed on Mars?

Are these photographs proof that life once existed on Mars? 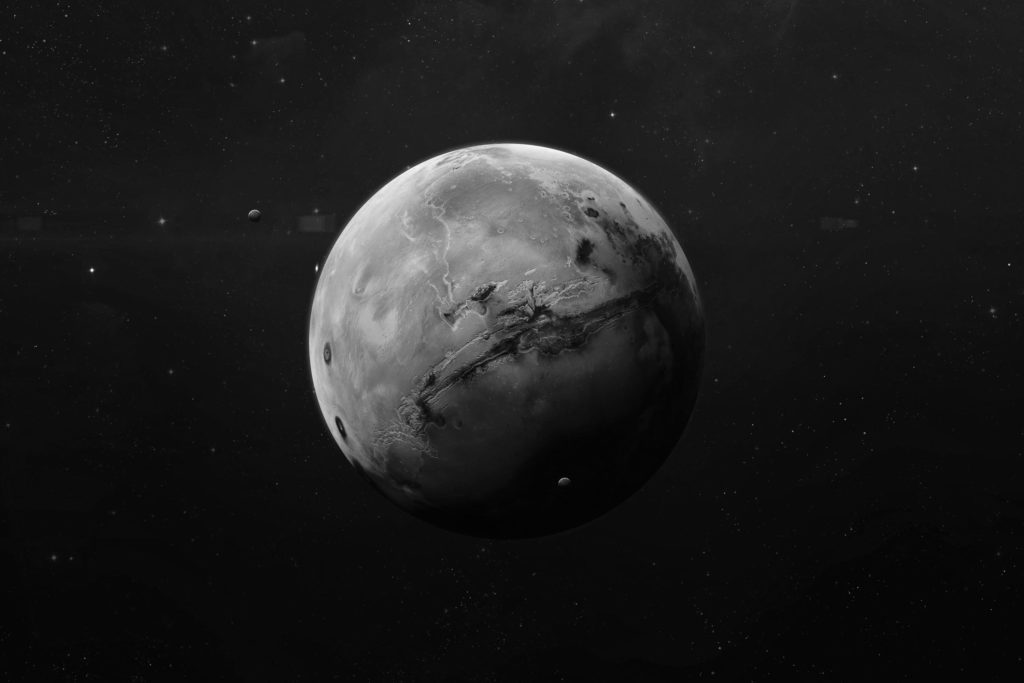 “Is there life on Mars?” David Bowie questioned on his 1971 album Hunky Dory. For the first time in a long time, scientists might be inclined to revisit that question themselves.

Scott Waring, a prominent conspiracy theorist, noticed something unusual when examining recent photographs of the Martian landscape. The photographs, which were taken recently by the Curiosity Rover, reveal what Waring believes to be humanoid figures standing on the dusty surface of the Red Planet. Waring believes the figures are statues that were created by the planet’s former inhabitants.

Unfortunately, Waring also believes that NASA is purposefully withholding information regarding the statues.

To read more about Waring’s theory and to find out why he thinks NASA would initiate such a cover-up, follow the link below!