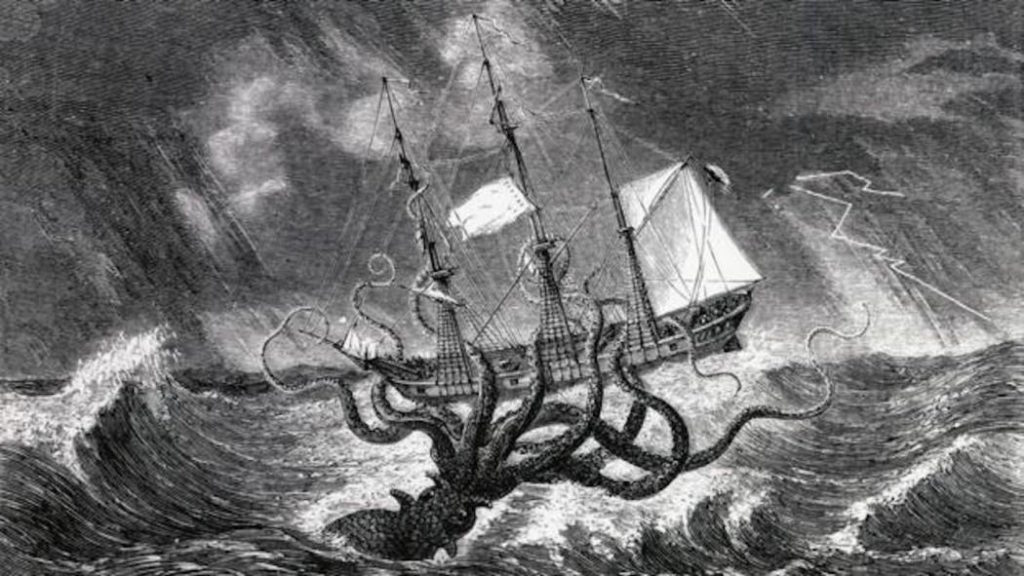 For a century and a half, paranormal enthusiasts have been captivated by the story of the Mary Celeste. Little is known about the final voyage of the merchant brigantine, and even less is known about the fate of its crew, who disappeared without a trace. Did they abandon the ill-fated vessel? If so, why? If not, what happened to them?

Could a tsunami have cleared the men from the ship’s deck? Maybe a giant squid attacked the ship and ate its crew? Or perhaps Davy Jones came to collect their souls. These theories and others have proliferated for the better part of two centuries.

But now, a writer at AccuWeather believes he has gotten to the bottom of the mystery—He thinks he has discovered what happened to its missing crew.

And his theory has a whole lot to do with weather patterns of the mid-19th century.

Is AccuWeather.com’s answer to the age-old mystery believable? Is it satisfying? Find out for yourself by following the link below!