It’s not too late to join the ghost hunt at the Athenaeum tonight!

It’s not too late to join the ghost hunt at the Athenaeum tonight! 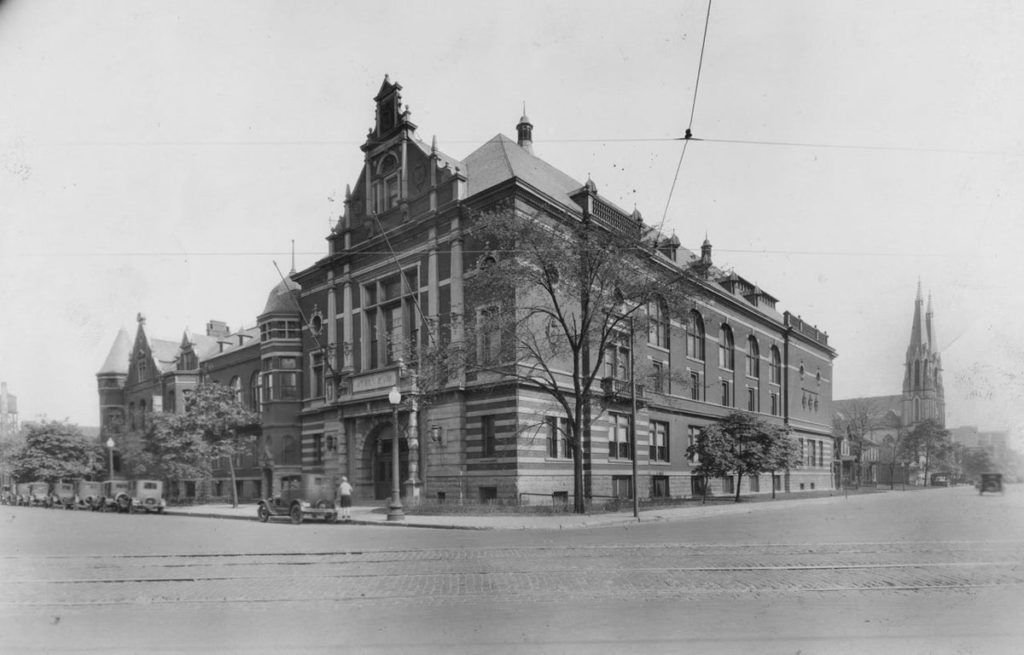 If you’re in the mood for something spooky tonight in Kentuckiana, the Athenaeum may have just what you’re looking for. That’s because the old theatre is offering ghost hunters the chance to spend the night with the building’s resident haunts.

Das Deutsche Haus, as the Athenaeum was originally called, has long been rumored to be haunted. Since the building’s inception as a German-American cultural hub, the city of Indianapolis has been passionate about the Athenaeum. It’s no wonder then that many who have passed beyond the veil have sought refuge in the historic structure.

One of the building’s resident ghosts, Henry, likes to make his presence known with stunning regularity.

“I’ve seen stuff, heard stuff, felt stuff,” explained David Johnson, the Athenaeum’s facilities manager for the past 13 years. “There’s Henry, that’s what we call him. Henry’s the ghost that resides on the third floor, and he’ll cut the lights off and hit the lights on and then close the door, open the door. And like in my office, the hallway in our office, the lights come on randomly, go off randomly. I’ve even been in one of the rooms, the door shut and somebody knocked on the door and nobody’s there.”

If you’re in Kentuckiana tonight, make plans to stop by the Athenaeum, but only if you’re interested in pulling an all-nighter. The tour starts at 11:00 PM and runs until 4:00 AM. Oh, and they’re only letting fifty ghost hunters into the building tonight, so you better hurry!