VIDEO: Man claims he captured a ghost on camera at Gettysburg

VIDEO: Man claims he captured a ghost on camera at Gettysburg 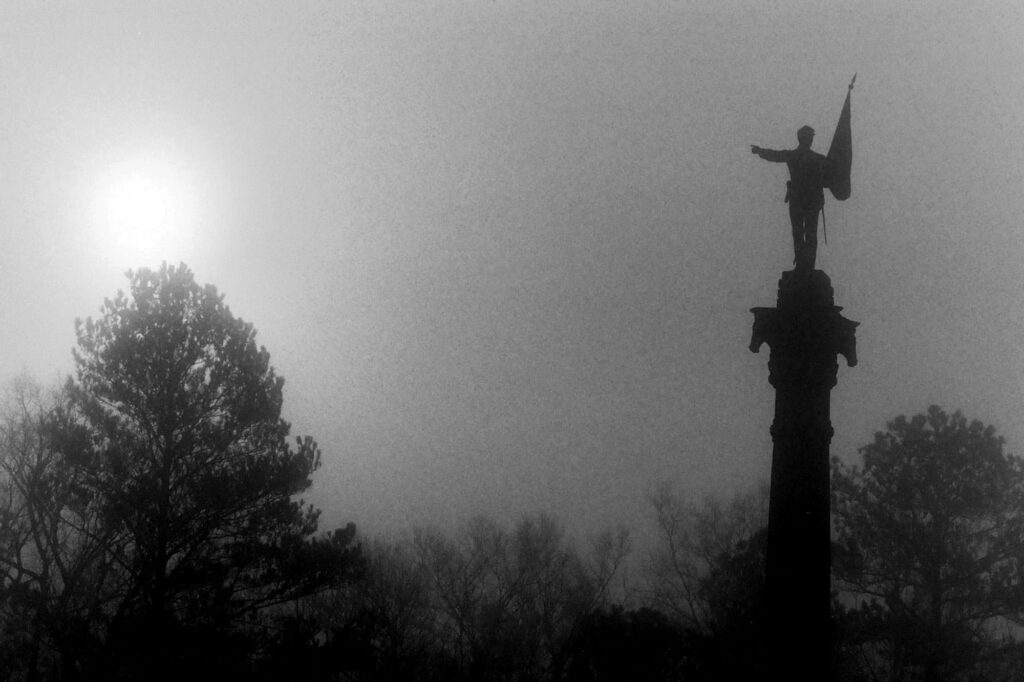 It was one of the bloodiest battles in American history. The Battle of Gettysburg, fought between July 1 and 3 of 1863, was the turning point in the War Between the States. According to estimates, there were between 46,000 and 51,000 soldiers injured or killed in the conflict. Perhaps it’s no wonder that the battlefield and adjacent community are now considered one of most paranormally active regions in the United States.

Enter Greg Yuelling, a New Jersey man who recently toured the Gettysburg Battlefield with his family. Yuelling, an avid videographer, decided to capture much of his visit to rural Pennsylvania on camera. Upon returning home, he was shocked to find that he had caught a ghostly image in one of the frames.

Does his film show a ghostly apparition? You can make up your mind by watching the spine-tingling video below. Be sure to let us know what you think in the comments!