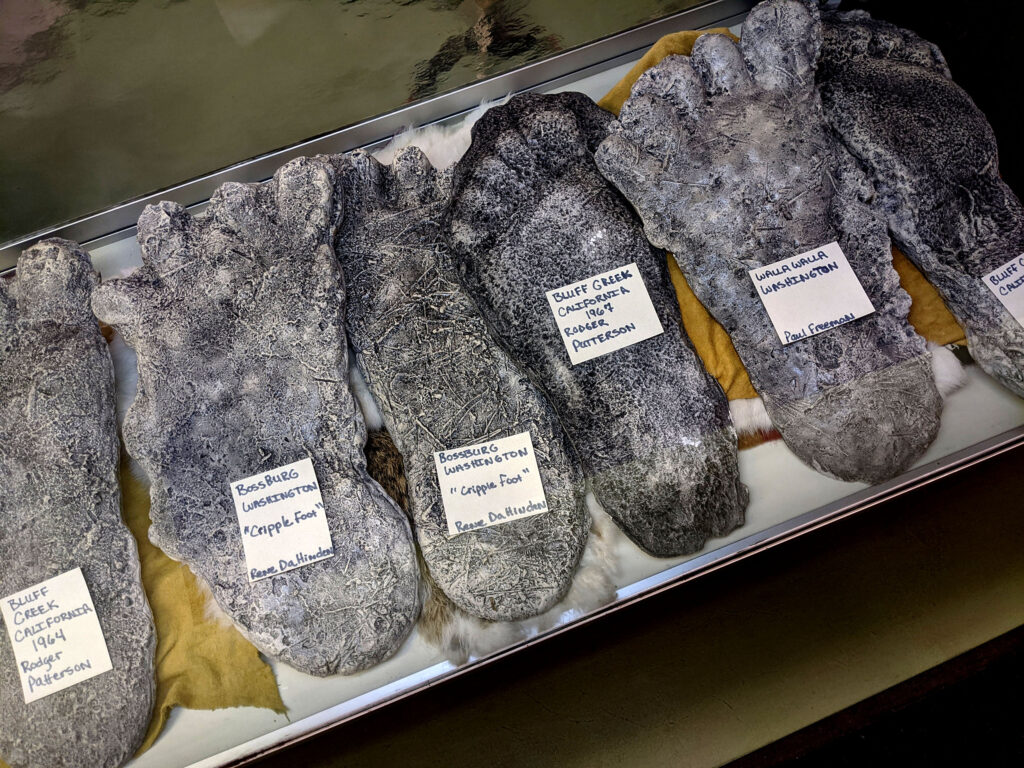 Coming up empty in the search for Bigfoot? Chances are you may have been looking in all the wrong places.

Enter Zach Bales, author of the upcoming The Bigfooter’s Atlas. Bales believes that his book, which will be released next month, may hold answers that “have long eluded researchers.” Bales adds, “The Bigfooter’s Atlas will highlight the history and mystery of the Bigfoot phenomenon—some of which is in danger of being lost forever in the fog of memory and time.”

According to Bales, the upcoming publication will include “maps and guides to many of the important locations” in the history of Bigfooting. “Most of the The Bigfooter’s Atlas is narrative-driven,” Bales continues, “and it will feature plenty of surprises even for long-time researchers.”

“Everyone has heard of Bigfoot,” Bales argues, “but have you ever heard of the Beast of Abair Road or the Green River Monster?”

In fact, it was Bales’ encounter with the Green River Monster that is featured in the introduction of The Bigfooter’s Atlas. “It was one of the scariest moments of my life,” Bales recalls. “What we heard that night… It still gives me chills!”

When pressed if his use of the word “giants” was intentional—a pun, perhaps?—Bales smiles, taking a moment to consider his response. “Maybe,” he finally replies.

“Every region has its version of Bigfoot—every state, every country, every continent—and the stories have such incredible overlaps. People are seeing something,” Bales continues. “It’s just difficult to know for sure what that something is.”

The Bigfooter’s Atlas by Zach Bales will be released in October (just in time for the 53rd anniversary of the fabled Patterson-Gimlin Film), but it is now available for pre-order. The book is currently listed for $25 on Bales’ website—www.paranormalroadtripper.net. “It’s the best price find you’ll find anywhere. Amazon was wanting to charge $32 for The Bigfooter’s Atlas, but that seemed a little excessive to me. Bigfoot is elusive enough—I didn’t want The Bigfooter’s Atlas to be as hard to find as Bigfoot himself.”

“If this book is a success,” Bales adds, “I might have to start working on another. I have an idea in my head for another atlas—an atlas which features sightings of an otherworldly nature… but we’ll just have to wait and see.”

If the truth is out there, surely Bales will find it… or at least provide a map to it.

The Bigfooter’s Atlas will be available in October, but it can be pre-ordered at the link below.