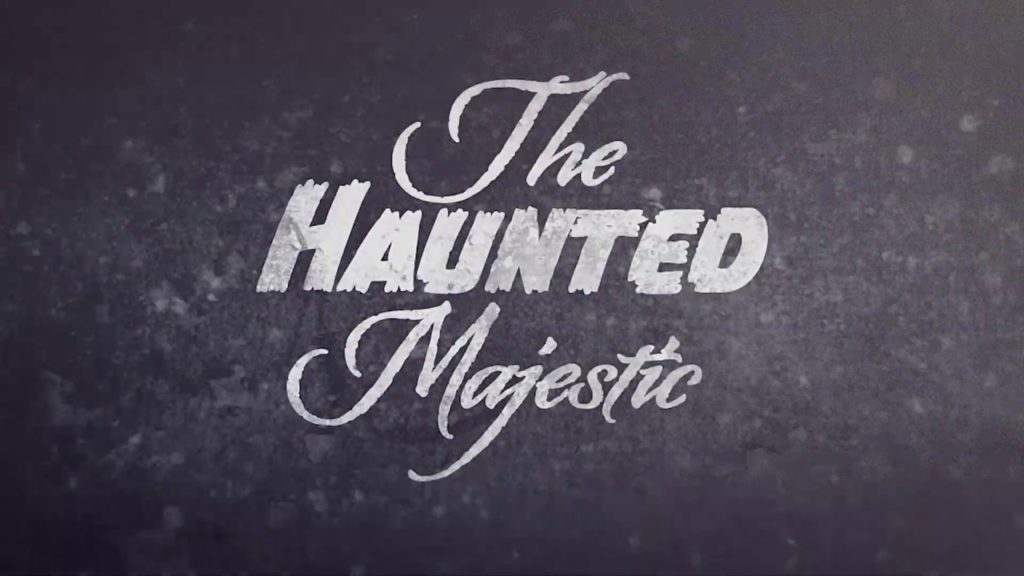 Nothing says Happy Valentine’s Day like a tour of one of Kentucky’s well-known paranormal hotspots. That’s why the Huntington Paranormal Investigation Team are offering “Haunted Hearts,” an hour an a half tour the Haunted Majestic.

The Haunted Majestic consists of two barges that have been known to be haunted since the 1920s. It is said that they were used to dredge areas along the river including Native American burial sites, which has caused paranormal attachments. In addition, the barges were then used as hospital boats during World War II, the Korean War and the Vietnam War where people died due to intense and horrible battle situations.

Are you and your Valentine up for a good scare this Valentine’s Day?

The event starts tonight (February 15, 2020) and is $20 per person. There are a limited number of tickets available, and they can be purchased at http://www.hauntedmajestic.com or by e-mail at [email protected].

For more information about this event, check out the link below!