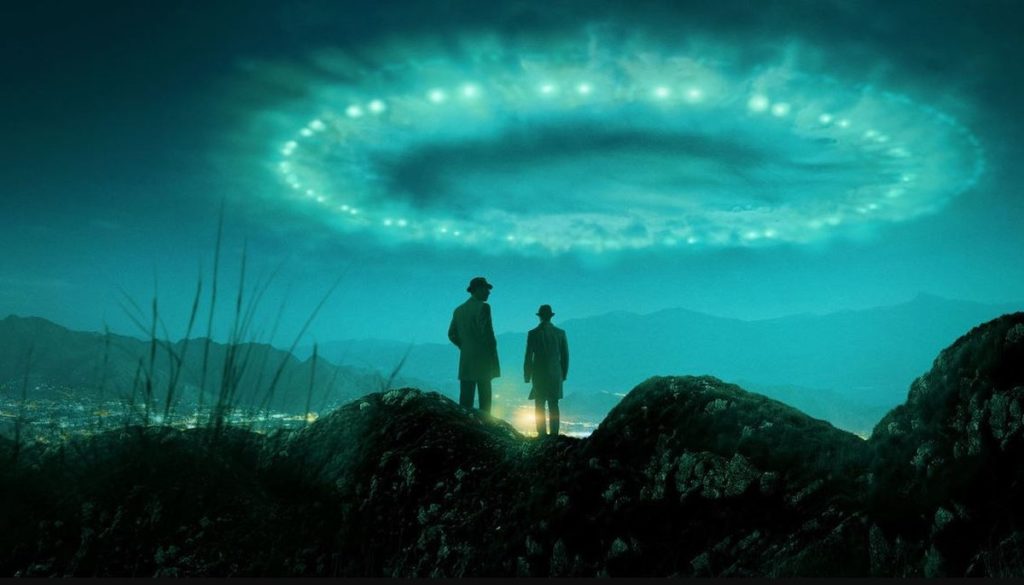 Did you know that one of the most famous extraterrestrial encounters in United States history took place right here on the Pennyrile Plateau? Did you know that this incident, the Kelly-Hopkinsville Encounter of 1955, went on to inspire one of the biggest Hollywood blockbusters of all time, E.T. the Extra-Terrestrial?

Well, now you do.

Tonight, the Kelly-Hopkinsville Encounter will be featured on History’s Project Blue Book, which follows the real life exploits of Dr. J. Allen Hynek and his investigation into the UFO phenomenon. Tonight’s episode, titled “Hopkinsville,” is the fourth episode of the highly-rated program’s second season.

Here’s what History is saying:

When alleged alien beings invade a home in rural Kentucky, Hynek and Quinn are brought in on the CIA’s top-secret program, MK Ultra, which believes the attack may be the start of a much larger invasion.

This past August, I was asked to speak at the Kelly “Little Green Men” Days in Kelly, Kentucky, the annual celebration of the Kelly-Hopkinsville Encounter. It was a beautiful festival, and the carnival, costumed characters, musicians, and vendors didn’t disappoint those in attendance. Here’s hoping that History and Project Blue Book do justice to the town of Kelly and the folks that live there. You can see for yourself tonight at 10:00 PM EST on History.