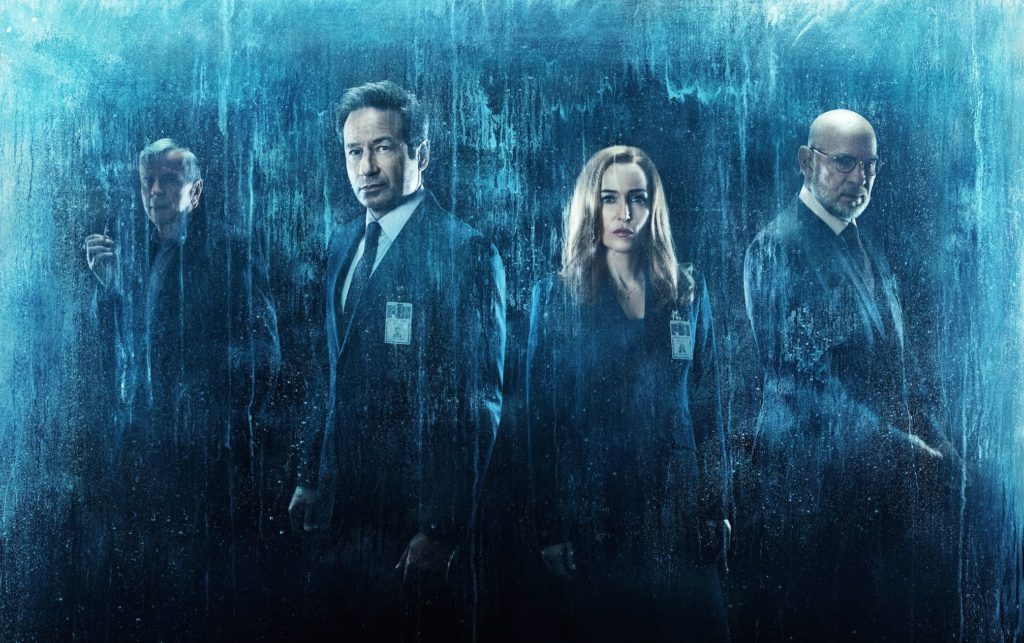 The truth is out there! That’s what fans of the long-running FOX series The X-Files were promised throughout its nine season… well, eleven season… run. Now, X-Philes (as fans of the show are playfully referred) will be happy to know that there is a museum coming their way in Saratoga Springs, New York.

Set to open later this year, the museum will house the X-Files Preservation Collection, an assortment of artifacts from the series that two lifelong fans have been putting together for most of their lives.

For more information on the upcoming museum, check out the link below!