Are UFO sightings on the rise?

Are UFO sightings on the rise? 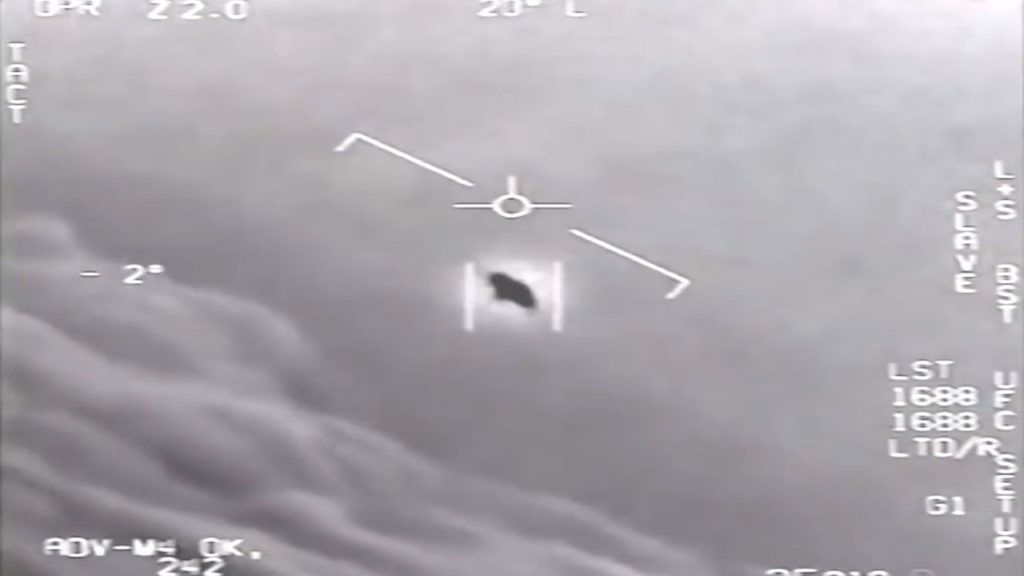 According to Don Lincoln, a frequent contributor to CNN, there have been more than 10,000 reports of Unidentified Flying Objects over the past 70 years. There’s a problem though.

Given the professionalism of the pilots who reported the sightings, I am fairly certain that they did indeed see a UFO. The problem is that many people jump directly from the “unidentified” in “UFO” to “flying saucer.” And that’s just too large a jump to be reasonable.

Lincoln goes on to blame many of the sightings on “weather balloons, the planet Venus, or even oddly shaped clouds.” Do you agree? Can most UFO sightings be chalked up to a misidentification of the mundane? Read Lincoln’s thoughts by following the link below!