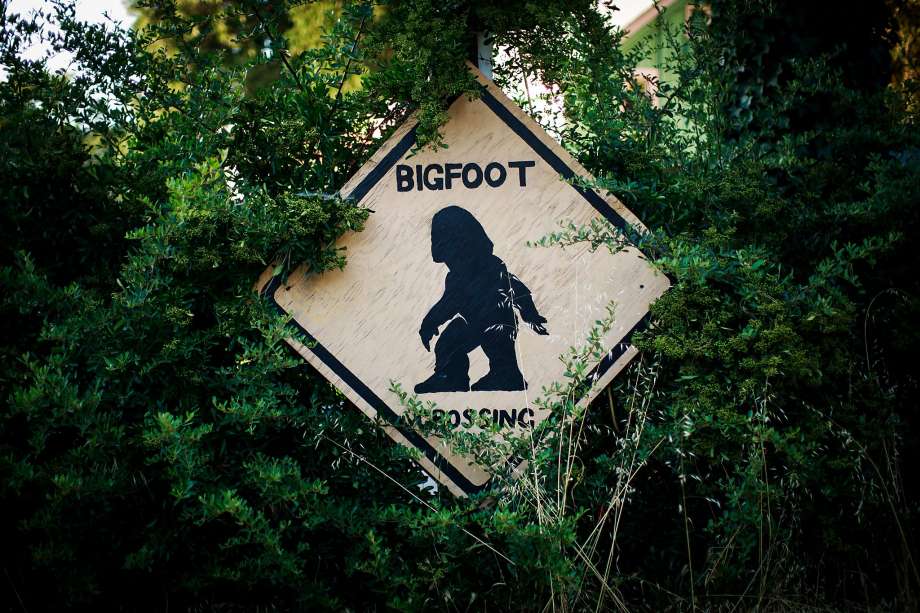 Throughout much of the 1990’s, Fox Mulder and Dana Scully, two agents with the Federal Bureau of Investigation on FOX’s The X-Files, were desperate in their search for answers concerning unexplained phenomenon. In their travels, Mulder and Scully encountered everything from extraterrestrials to werewolves to the Great Mutato, but never once did they encounter Bigfoot. Maybe they were two decades too late.

You see, according to 22 pages that were just released, the Bureau investigated several Bigfoot sightings in the mid-1970’s. They even tested a number of hair samples collected by the Bigfoot Information Center and Exhibition in The Dalles, Oregon. For more information concerning this story and to look into the FBI’s vault of records yourself, follow the link below!