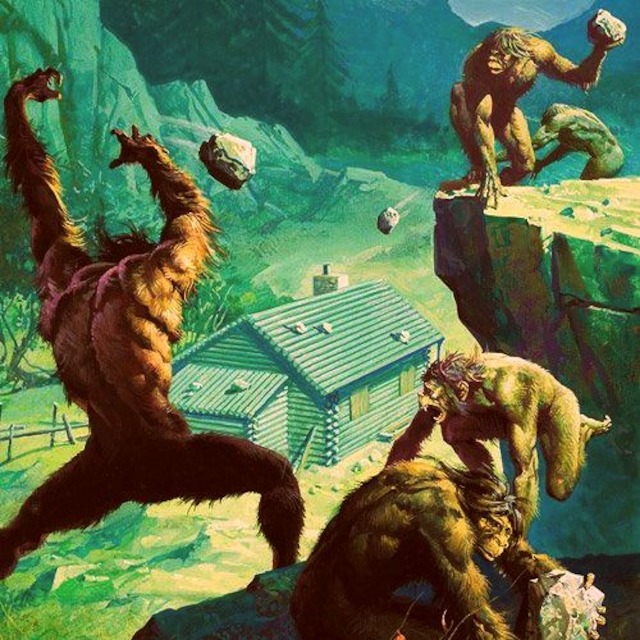 For centuries, there have been sightings of ape-like creatures in the Pacific Northwest. One of the most famous encounters with these beings took place in Washington near Mt. St. Helens when a group of miners led by Fred Beck were purportedly attacked by a number of the creatures while staying in a remote cabin in what would eventually be called Ape Canyon.

Is it possible that the creatures still roam the wilds of the Evergreen State today? If the tracks recently found by Steve Meacham near Medical Lake, Washington are genuine, the answer seems to be a resounding “yes!” Check out detailed information about his findings by following the link below!